A Note From Leighton

A Reflection on 75 Years 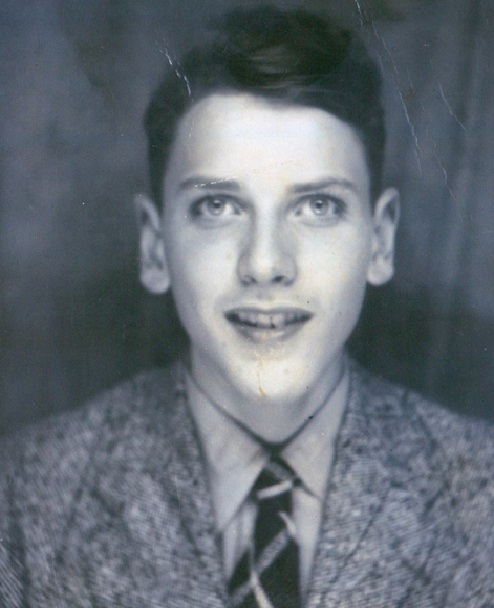 I was fourteen years old and went with a friend to a new summer Bible conference a few miles from my home in Chatham, Ontario.

The speaker that week was a well-known pastor from Toronto, Dr. Oswald Smith, a strong advocate for world missions.

For his talk one night he quoted these two verses from Psalm 5:

In the morning, O Lord, Thou wilt hear my voice; in the morning I will order my prayer to Thee and eagerly watch.

“Tonight,” he announced, “I will talk about the morning watch.”

I sank in my seat, expecting to be bored. What 14-year-old wants to watch anything in the morning?

But when he told us how he prayed, I perked up, interested.

He told us that since he was a nervous person, he didn’t kneel, sit down, or lie down when he prayed. Instead, he walked up and down!

Hmm, I thought. I can get exercise and pray at the same time! He said he also prayed out loud, so his mind wouldn’t wander and that he would read a Psalm and turn a verse into prayer so he would not just repeat the same words over and over.

I decided to try praying that way. So the next morning, I took my Thompson Chain Reference Bible, went to the woods, and, hoping no one was watching, began to walk up and down and pray out loud.

I don’t know what verse from the Psalms I read, but I do know that prayer became very personal for me that morning in a new way.  Our family was going through a difficult time, and that morning, as a lonely teenager, I sensed that God was there, listening and caring. Although I had trusted Jesus for years, he became real to me in a deeper, more personal way. I wanted to share this with my friends.

That September, a man named Evon Hedley came to Chatham to start Youth for Christ. My friend Danny nominated me as president. I think Evon must have been shocked when he learned he had appointed a 14-year-old to be the local director. (I was then the youngest YFC director in the world!) But he stuck with me, encouraged me, gave me ideas and direction. Then, through YFC, I met Billy when he came to speak for our rally.

That was 75 years ago, this year! I became a youthful evangelist. before I had been trained for the ministry–or ordained as an evangelist!

The Lord who called me then has been faithful since, and I trust Him to listen and lead me on!

So I will keep watching!